* Only valid on non-playoff years. Performance venue may change in semi-finals years. 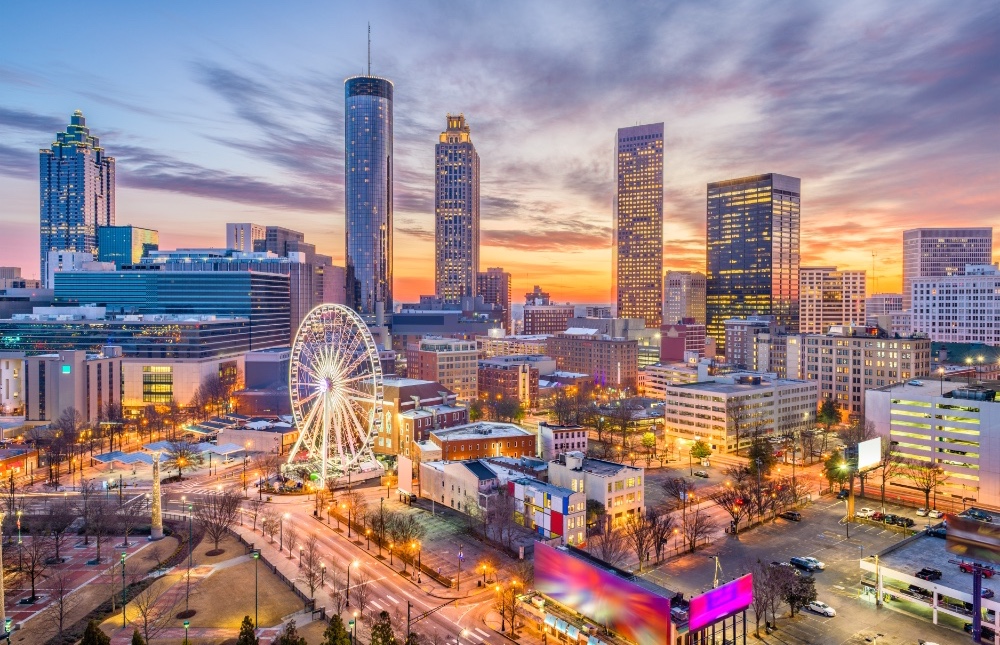 In the evening, meet for the Directors and Clinicians Reception 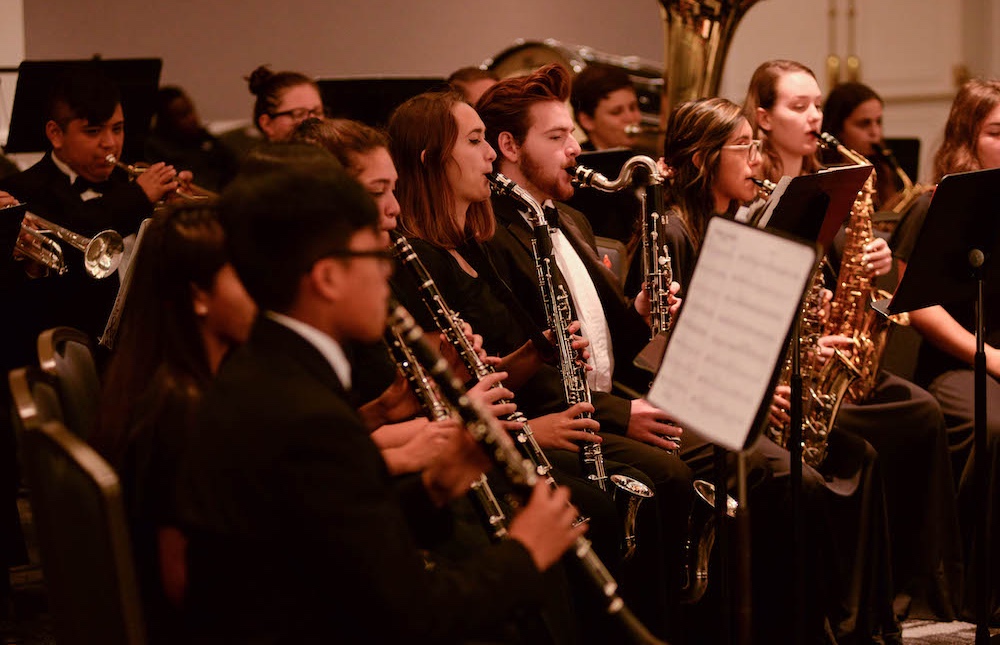 Free Time in the afternoon 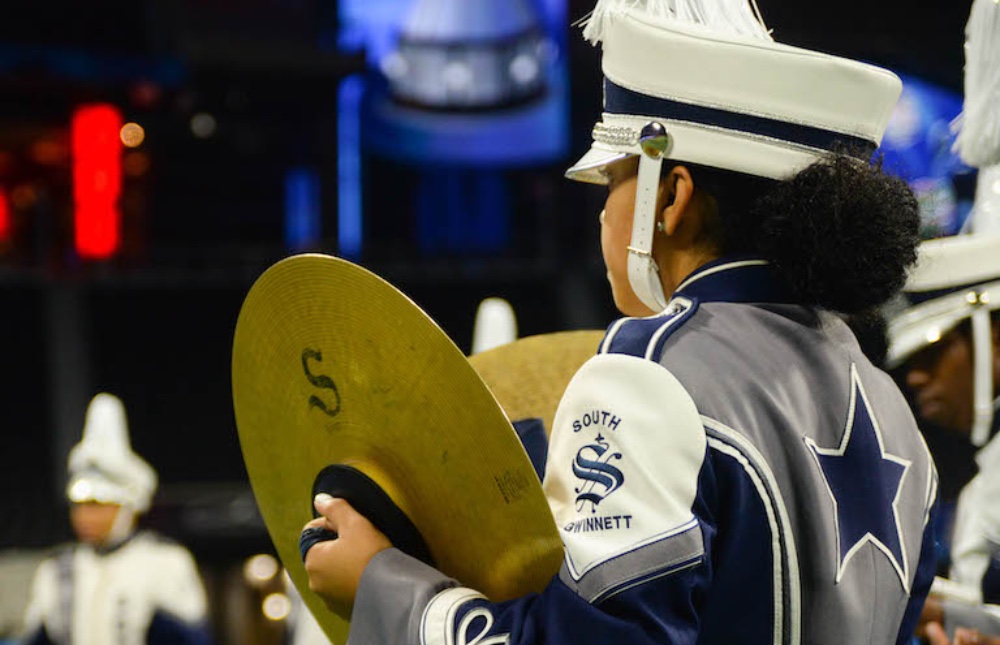 Have additional time on your trip plans? Contact us to learn about extending your stay in Atlanta.

Choose from the many optional activities carefully selected by Box 5 Events from the World of Coca-Cola, the Georgia Aquarium to the Dr. Martin Luther King Visitor Center and College Football Hall of Fame. With Box 5 Events, we have priority scheduling and pricing.

Learn more about the included features of this fantastic event. 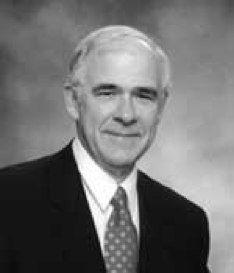 Gary received his B.A. degree from Butler University and his M.A. degree from Ball State University.   From 1976 to 1998 and again in 2004, Gary was the Associate Director of Bands at the University of Illinois, Urbana - Champaign, where he conducted the nationally recognized Marching Illini, Basketball Band, Symphonic Band II, in addition to teaching marching band procedures and band arranging in the School of Music.

In 1988 Gary was elected to membership in the prestigious American Bandmasters Association and served as its president in 2017. In addition, he is a member of Phi Beta Mu, Phi Mu Alpha, and Kappa Kappa Psi music honorary fraternities and participates in the College Band Director’s National Association, National Band Association, and the Florida Music Educators Association. In 2017 he was inducted into the Phi Beta Mu Illinois Chapter Band Director Hall of Fame.

In 2005, he assisted with the production of the Orange Bowl Halftime. In 2007, Gary served as co-director of the Oklahoma Centennial All State Marching Band, which was be featured during the 2007 Rose Bowl Parade opening ceremonies.

Over his entire career, Gary has served as a consultant, guest conductor and clinician throughout the United States, Singapore, China, Australia, Japan, Canada, Ireland and France. In 2015 Smith designed and produced the Singapore Youth Honor Marching Band for the finale performance for Singapore’s 50th Anniversary of independence youth celebration.

Presently, he serves as the producer of the annual Disney Thanksgiving Parade of Bands held at Disney World in Orlando, FL. In addition, he is the coordinator of the pre-game, halftime and parade festivities for the Chick-fil-A Peach Bowl. Presently he serves as the conductor for the Bonita Springs Concert Band in Bonita Springs, FL.

Gary is the former owner of the Smith Walbridge Clinics for drum majors, colorguard, marching percussion, marching band student leaders and directors where he continues to serve as a clinician. Since 1949, these clinics have attracted thousands of high school and college students from across the United States and several foreign countries.

Several of his articles have been published in The Instrumentalist, The School Musician and the Band Director’s Guide. His book, “The System: Marching Band Methods”, is used as a textbook in several University marching band courses and marching band clinics. 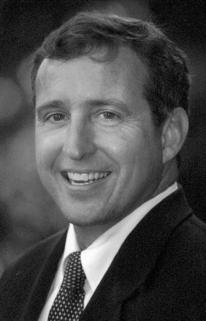 Dr. Richard Suk is serving as the Music and Director of Athletic Bands at Ohio University.  He is the director of the Ohio University Marching Band and is also the conductor of the Symphonic Band.  Dr. Suk received his bachelor's and master's degrees from the University of Southern Mississippi and his doctorate in music education from the University of Illinois.  Prior to his appointment at Ohio University, he taught in the public schools of Alabama and Mississippi for ten years.  Under his direction, the Ohio University Marching Band has performed for the Cleveland Browns, Cincinnati Bengals, New York Giants, Pittsburgh Steelers, Jacksonville Jaguars, and the Toronto Argonauts.  The band also performed in the 2000 and 2005 Macy’s Thanksgiving Day Parades, and the 2010 Pasadena Tournament of Roses Parade. In May of 2013, the Ohio University Marching Band completed a performance tour of Ireland and Italy. Dr. Suk is a member of various professional and honorary societies including Kappa Kappa Psi, Tau Beta Sigma, Phi Mu Alpha Sinfonia, Ohio Music Educators Association, College Band Directors National Association, and Pi Kappa Lambda.  He is a recipient of the National Band Association's Citation of Excellence and is active as an adjudicator and clinician. 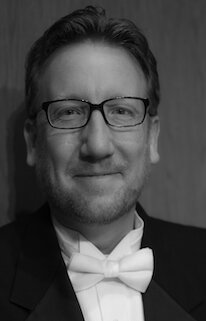 John Schnettler is the Associate Director of Bands and Director of Athletic Bands at Austin Peay State University in Clarksville, Tennessee. He serves as the director of the “Governors Own” Marching Band (GOMB), Pep Band, Symphonic Band, and teaches courses in instrumental music education. The GOMB is regularly invited to perform in exhibitions, including at the 2019 Bands of America Super Regional in St. Louis, Missouri, and the Tennessee Division 1 & 2 State Championships.

Before coming to APSU, Mr. Schnettler was a music educator and conductor at the middle and high school levels in the public schools of Florida, Georgia, and Tennessee. He was also on the faculty of the University of South Florida, where he was the Director of the 315 member “Herd of Thunder” Marching Band, and also instructed the “Redcoat Band” as a graduate assistant at the University of Georgia.

Mr. Schnettler is an active adjudicator, guest conductor, and honor band clinician throughout the Southeast. He has published several articles in the popular series “Teaching Music Through Performance in Band”, and has presented at state music education conferences, in-service clinics, and the national CBDNA Athletic Band conference. Mr. Schnettler has been involved with the Drum & Bugle Corps activity as a performing member, instructor, and consultant, and has performed in a variety of jazz, chamber, and wind bands.

Music Directors! Now is the time to plan your next big music adventure.